“Seventy percent of the providers that recieved VCCs continue to accept them, and of the 30% that opted out, 27% moved to EFT; only 3% refused to do anything electronically. So that's a huge win in helping us drive paper suppression.”

This national health plan is based in the northeast and supports multiple lines of business, including commercial group and individual, Medicare/Supplemental, Medicaid, PPO, third-party administration, workers’ compensation, and dental insurance. More than 700,000 providers are in the plan’s network.

Convincing providers to accept electronic payments in lieu of paper checks is an ongoing challenge for many payers, but it remains a top priority due to the potential for tremendous gains in efficiency and cost-savings.

This health plan’s journey to payment efficiency began in 2003 when it began offering providers electronic remittance advice (ERA) and electronic funds transfer (EFT). The plan didn’t push providers to switch from paper-to-electronic payments at the time, but did experience some organic growth. Then in 2007, the ability to offer an online explanation of benefits (EOBs) served to kickstart the transition to electronic payments.

“At that point, we decided it was time to get more aggressive and really try to turn off paper for providers so we could save money in print and postage costs,” says the plan’s director of Electronic Remittance and Payments.

For the next seven years, her organization used letter campaigns to target providers who had not yet transitioned to EFT, and garnered cumulative success: 81% of all claims were being paid electronically by 2014. But then the original strategy hit a plateau.

“By this time, we were seeing slower adoption and a slower ability to move that needle,” says the director. “We knew we were getting into smaller-volume providers that were going to be harder for us to convert, and that’s when we decided we needed to implement a mandate. But, we didn’t feel it was fair to require providers to be paid electronically without giving them at least one alternative payment option.”

She points to two hurdles these providers often cite for refusing EFT payments: the (unfounded) fear payers will take their bank-account information and withdraw money for overpayments, and concern their office staff will have access to account data that includes payroll and other private information. The director knew her organization needed to offer an option that would be sensitive to both concerns.

Using virtual credit cards (VCCs) to help ease the transition from paper payments to more cost-efficient options wasn’t a new concept for this payer; several vendors had pitched the idea over the previous two years. VCCs can be mailed or faxed to providers, who use their office credit-card terminals to process the payment. This offsets or eliminates the expense associated with paper, printing, processing, and mailing checks, which can result in tremendous savings. But the health plan had been hesitant to pursue this option for multiple reasons.

“We were always reluctant, and I think some of that came from the negative feedback we’d heard within the industry…that providers didn’t like the fees,” says the director, referencing the one-to-three percent transaction fee charged per card. She says her organization had also heard of fallout from payers switching providers to VCC payments without sufficient notification/communication.

“So, we were afraid of provider backlash,” she explains. “We had been able to turn off an enormous amount of paper over the years and transition providers to an electronic solution with very little negative feedback. We wanted to add VCC to our program with minimal provider disruption.”

After researching options and designing an implementation plan to prevent provider abrasion, the health plan decided to work with two vendors to pilot two different campaign strategies. Both campaigns would include three advance notices sent to providers informing them of two options for transitioning away from paper: EFT or VCC, with an explanation of how each is processed. The Change Healthcare notices would encourage providers to either enroll in EFT by a specified date or automatically begin receiving VCCs, with an ‘opt out’ clause available. The second vendor’s approach would encourage providers to either enroll in EFT or ‘opt in’ to VCC to initiate electronic payments.

“Since this was the first time we had ever done this sort of program, we went with both options so we could compare and see which strategy we got the most traction from,” says the director.

The health plan divided a pool of targeted providers between the two vendors. Change Healthcare pursued providers within its payment network known to accept VCC payments from other payers; the other vendor’s list of 35,000-40,000 providers included 5,000 providers who had already enrolled in its VCC program.

The Results: Receptivity to Receiving VCC, and a Significant Boost in Electronic Conversion

With cautious optimism, the health plan launched its campaign in June of 2014, rolling-out the advance notices in batches and watching closely for provider response.

“We did it really slowly at first,” says the director. “I believe we started with about 500 to 1,000 providers. We closely monitored our inboxes, looking for anything that would be a red flag for us…anything that said, ‘Oh boy, this is a bad idea.’ But there wasn’t any huge, negative feedback; there wasn’t anything to scare us away. So it was really anticlimactic. And we just slowly built on that. Every 90 days we just scooped up another group of providers and kept going after larger and larger numbers.”

By 2017, it was clear that offering a choice of electronic payment options combined with a deadline for making the transition was a sound strategy, as an estimated 25-30% of providers receiving the Change Healthcare campaign notices enrolled in EFT prior to the effective date. It was also clear one of the piloted approaches had been much more successful than the other in driving VCC adoption; specifically, only 1,200 providers from a pool of approximately 40,000 had chosen to enroll in VCC as a result of the ‘opt-in’ offer, but more than 60,000 had begun receiving VCCs automatically via the Change Healthcare ‘opt-out’ strategy. And the great majority are still receiving payments via VCC today.

“Seventy percent of the providers that received VCCs continue to accept them, and of the 30% that opted out, 27% moved to EFT,” says the director. “Only 3% refused to do anything electronically. So that’s a huge win in helping us drive paper suppression.”

A Significant Boost in Efficiency and Cost-Savings

The VCC campaign transitioned thousands of providers from paper-to-electronic payments, giving a tremendous boost to the health plan’s payment efficiency. The director says staff also appreciate the self-service portals that the Change Healthcare VCC program offers, as it enables them to see into providers’ transactions and answer their questions when providing customer service.

The financial results are impressive as well: estimated savings from the VCC campaign are $1 million annually in printing/postage. In addition, the health plan receives annual program incentives; these totaled over $8 million in 2020.

The health plan director says she is proud of how the VCC campaign was implemented, as it both drove a successful outcome as well as prevented provider abrasion.

“I think saying electronic payment is required by a specified date is the best way to go because that drives providers to action, rather than years and years of asking them to enroll in EFT,” she says. “And I’m so proud of the way we implemented the transition…notifying them 90 days ahead of time and offering the two options.”

The director also says her organization’s relationship with Change Healthcare has been an asset in helping to implement the VCC transition.

“The willingness of their staff to help is extremely important,” she adds. “It’s very valuable to us. Our needs are taken into account and taken seriously.” 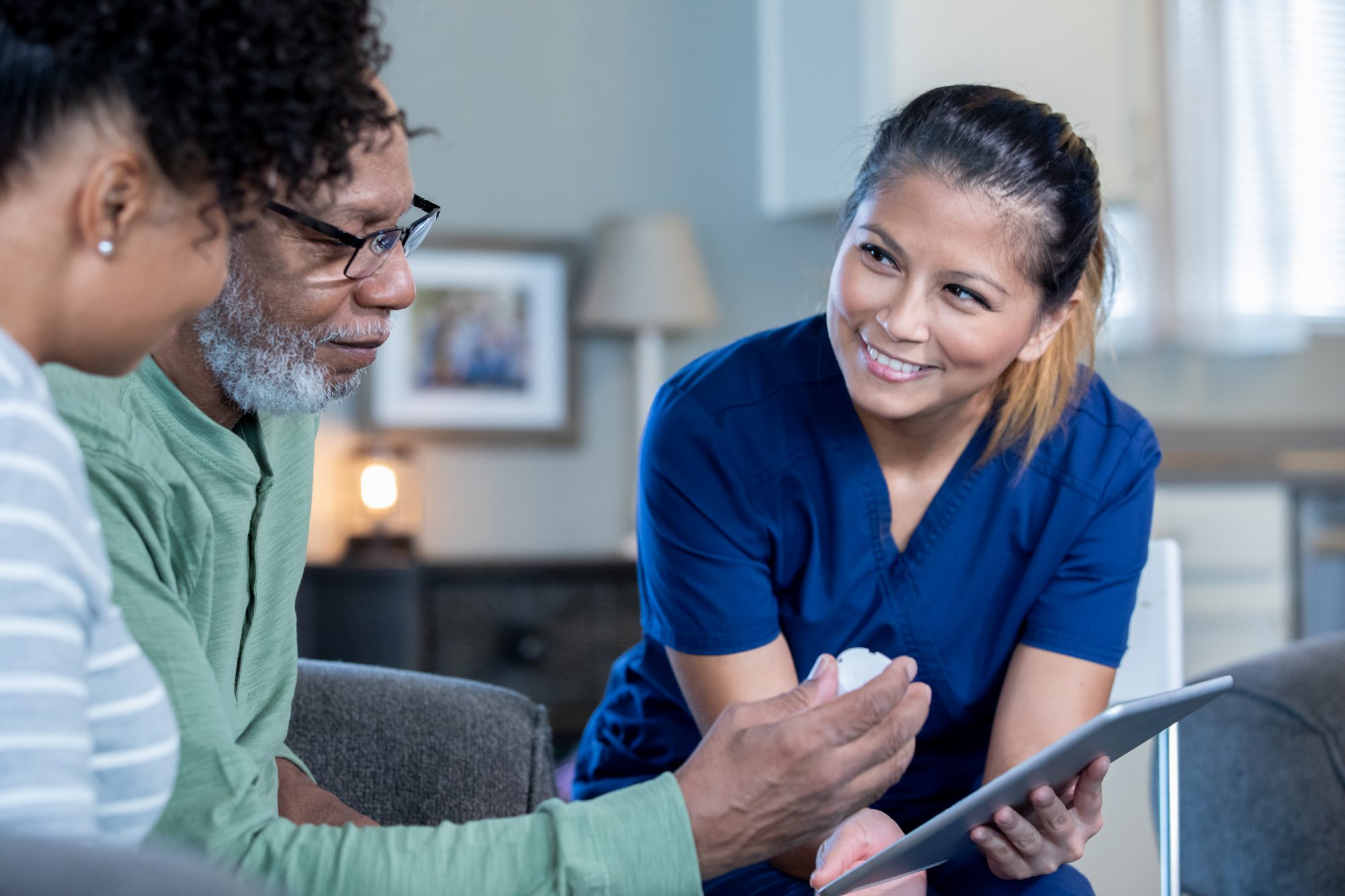 Discover how one health plan launched a new Medicare Advantage plan to expand healthcare benefits to an underserved community by partnering with Change Healthcare Consulting. 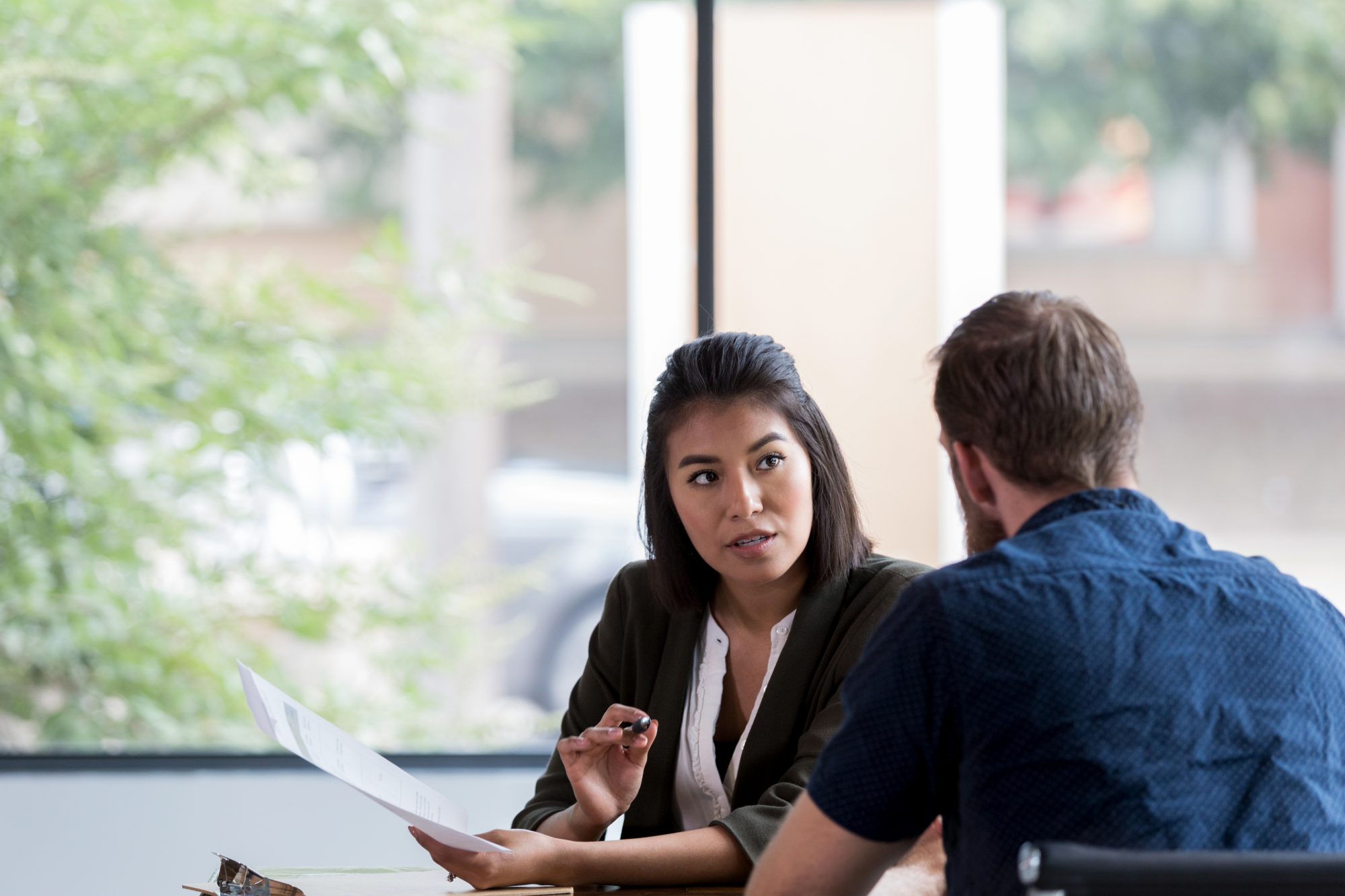 See how our practice-management experts helped a pathology group with volume and budget forecasting/management, physician recruitment, and contract negotiations.