“We wouldn’t have been as successful if we hadn’t transitioned the legacy A/R with Change Healthcare.”

Alan Sedam, EMS commander for the Cincinnati Fire Department, explains that the department's decision to seek out a new, strategic billing partner was driven by a belief that the then- existing vendor was "leaving a lot of money on the table."

"I didn't feel they were aggressive enough about collections, and I also didn't think they were responsive to our questions and concerns," says Sedam. "We wanted to overhaul our entire service model. To do that, we needed a partner we could have confidence in."

The Solution: Upgrades to Billing, Collections, and Reporting Systems

The Results: 40% Increase in EMS Revenues

By the end of the partnership's first year, EMS revenues at the Cincinnati Fire Department had climbed by 40%. The department also gained access to a wide range of previously unavailable operational and financial reports. A new mobile documentation system improved data collection from the field, and the deployment of paramedics to all ambulance and truck companies strengthened both first-response capabilities and reimbursements.

In 2011, growing dissatisfaction with existing billing services (including a belief that a significant amount of revenue was not being collected) led the Cincinnati Fire Department to seek a new strategic billing partner. Bids were sought, Change Healthcare, was selected.

Because electronic reporting from the field is used to populate the billing system with essential encounter and demographic information, revamping existing reporting capabilities was a critical aspect of the reorganization. The existing patient care platform had been developed in-house and no longer adequately met the department's needs.

Sedam selected Change Healthcare to provide billing and related services to the Cincinnati Fire Department on the strength of the company's reputation in the EMS community, its ability to integrate billing with best-of-breed portable electronic patient encounter notebooks (or tough books), and a willingness to dedicate a full-time employee to Cincinnati Fire Department headquarters.

"None of the other vendors proposed putting anyone here," says Sadem. "That was important to me, because we really wanted responsiveness."

The tough book ePCR platform included in the Change Healthcare contract – SafetyPAD, which is manufactured by Minneapolis- based Open Inc. – represents a best-of-breed application capable of recording essential encounter and demographic information to populate the billing system.

Significantly, Change Healthcare is the only billing company with access to the SafetyPAD database server. This access allows for tighter integration of the ePCR software into the billing process.

With Change Healthcare taking responsibility for billing, ePCR training and maintenance, and collections, the Cincinnati Fire Department reports that EMS revenues have improved by 40% over the first 12 months of the partnership. The gain was fueled by a number of factors, including improved rates due to the conversion to an all-ALS system, more accurate data feeding the billing application, new electronic interfaces between Change Healthcare and transport-destination hospitals, and improved collections.

"This is a business, and Change Healthcare has approached it as a business in terms of their collections policy," says Sedam. "They're identifying insurance coverage, billing self-pay patients and following up on denied claims. They're doing a phenomenal job."

In addition to overseeing the deployment of a new ePCR solution, Change Healthcare experts assisted the department in a reorganization of the EMS service model. They noted that CFD's long-standing, two-tier staffing model ran counter to the approach used by most major fire departments nationwide.

Under the two-tiered approach, 70% of fire and ambulance companies were staffed with Basic Life Support trained first- responders, while 30% contained Advanced Life Support paramedics, the highest level of first-responder training. Because ALS paramedics were absent on the majority of CFD's runs, the transports were coded and reimbursed at the lowest level. CFD consequently eliminated two-tier staffing and deployed paramedics to every truck and ambulance company. This change resulted in improved care capabilities as well as higher reimbursement.

Another major benefit to the department beyond the revenue increase has been the business intelligence that the Change Healthcare on-site technologist generates from the billing data. Reports are customized for the department's specific needs and cover a range of information, from the origin, destination and volume of run types to the locations of specific types of narcotics calls. The data provides managers with unprecedented operational insight.

"Data should drive decisions, and this gives me a level of information we've never had before," says Sedam, adding that the information is important to help ensure operational efficiency as well to support department proposals made to the city council.

"I think the Change Healthcare team has been spectacular," says Sedam. "We've changed our system from top to bottom, and they've been with us each step of the way." 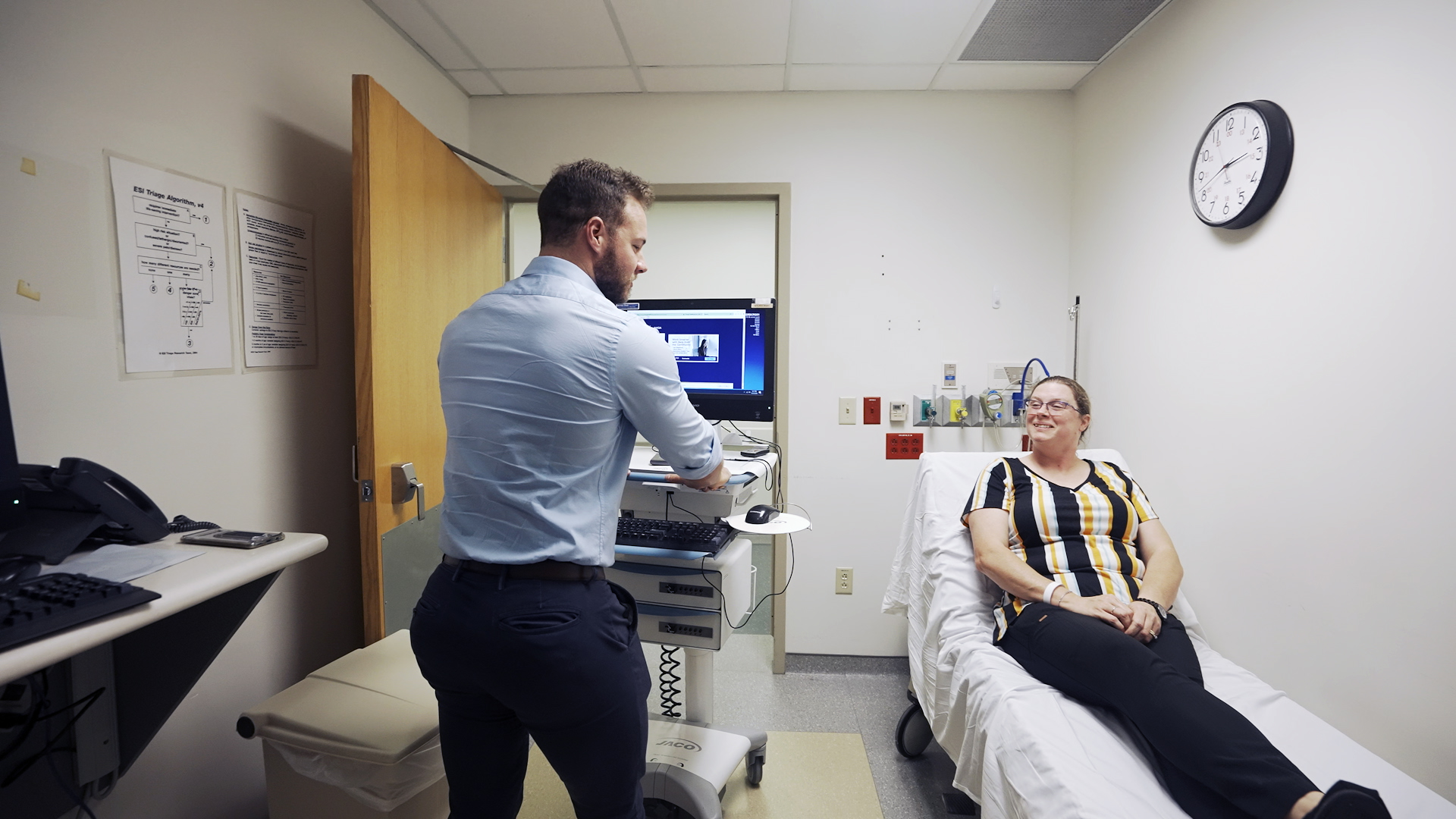