Time for a Checkup: Blockchain in Healthcare Addressed at SXSW Conference

See what Change Healthcare Chief Technical Officer Aaron Symanski had to say about Blockchain in Healthcare at this year’s South by Southwest conference.

Blockchain technology came into its own with the advent of the crypto-currency Bitcoin, but other industries took notice, and blockchain started growing exponentially. Decentralized consensus has been achieved with blockchains because they’re secure by design and exemplify a distributed computing system. Outside of finance, nowhere has this technology’s potential been more warmly received than in healthcare.

Note: You can download a transcript of the full SXSW blockchain Q&A to read now or later, or share.

To that end, Change Healthcare Chief Technical Officer Aaron Symanski spoke at this year’s South by Southwest (SXSW) conference in Austin, Texas, to a crowd of 400 attendees eager to learn more about blockchain’s potential to transform the healthcare system. Symanski shared the stage with panelists Dominique Hurley of HealthVerity; Elizabeth Breeden of Lipscomb University; and John Bass, founder and CEO of Hashed Health, who moderated the discussion titled, “Blockchain and the Crisis in Healthcare.”

The panelists focused much of their discussion on the possibilities blockchain holds for managing consent; verifying identity; scaling up claims management; and improving patient care by enabling safer, simpler, and more comprehensive sharing of patient information.

Symanski said that for blockchain to be effective, “You need a network of participants. And the way to find a network of participants is to use a network that’s already existing.” Under Symanski’s leadership, Change Healthcare has enabled its Intelligent Healthcare Network (used by over 800,000 providers and more than 2,100 payers) by adding blockchain capability to it. Symanski acknowledged the company’s early adopter status, saying partners are now exploring development of applications that can work with this blockchain network at scale.

The panelists agreed that developers will come up with blockchain-enabled applications to solve problems such as:

Audience members asked a number of challenging questions at the conclusion of the presentation. One international emergency room physician who works across the globe said the U.S. is the only country in which he cannot readily access his emergency department patients’ comprehensive, longitudinal medical records. Would blockchain make a difference? “That’s a problem blockchain can help with,” Symanski said. “It can help with identity. It can help with, ‘What part of my medical record do I want to share with you?’”

Another audience member asked whether blockchain will be “the” technology that will make possible a single-payer healthcare system. Not necessarily, Symanski answered. Rather, the technology itself will bring transparency to payments, providing the ability to “follow the money,” no matter what the payment system. “If blockchain was fully utilized everywhere, you could trace the money you’re spending on taxes, insurance, employers, out-of-pocket, and know where that dollar ends up,” he said. “That’s your nirvana.”

Nirvana aside, panelists cautioned there’s still a great deal of work to be done. “It is still very early in the game,” said Elizabeth Breeden of Lipscomb University. “However, blockchain in healthcare holds great potential, as evidenced by innovative solutions which are currently being released, as well as those under development.”

HealthVerity’s Dominique Hurley called on the industry to step up action on blockchain. “Companies need to commit to working together in the name of improved operations … We need to move beyond proof of concept,” she said. “Every player in the industry should put an ops team in place with the intent to improve business operations.” Learn how enhancing the consumer experience throughout the COVID-19 vaccination process can reduce hesitancy, accelerate distribution and help individuals and communities get and stay healthy. 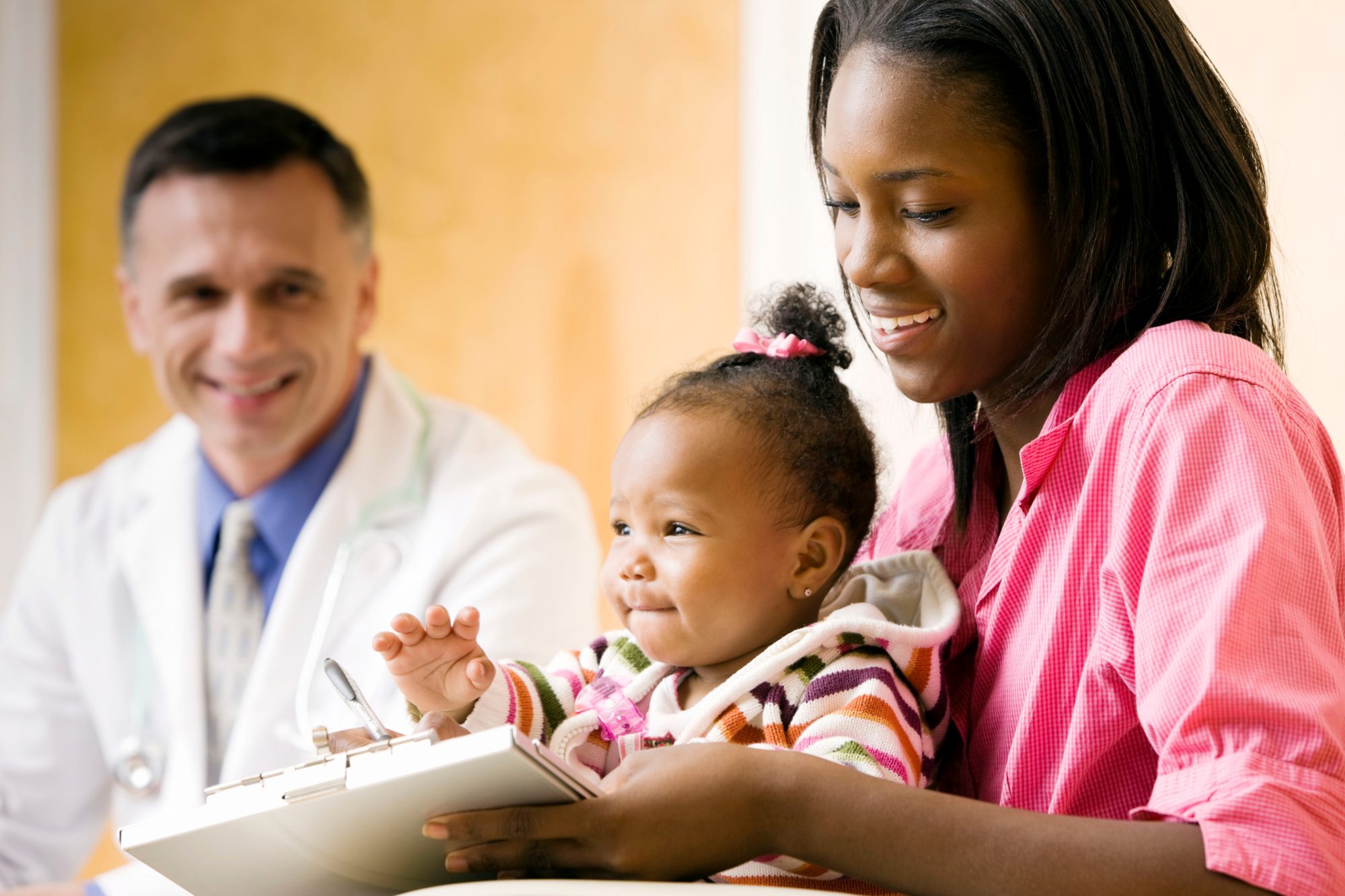 Why Clinical Interoperability Between Providers And Payers Is So Important

Why Clinical Interoperability Between Providers And Payers Is So Important

See why clinical interoperability between providers and payers is so important and how it can help advance efficiency and drive better care outcomes.

Clinical Interoperability is Happening: How Will You Respond?

Clinical Interoperability is Happening: How Will You Respond?

Learn more about the interoperability efforts organizations should be working on to meet government requirements and the data access needs of patients.