In an ideal world, physician practices would reach equitable terms in every payer negotiation and there would be no need to consider going out-of-network. But in today’s marketplace, incompatible organizational goals sometimes leave practices with no choice but to walk away from payer networks.

While going out-of-network is a decision groups must not take lightly, practices shouldn’t shy away from non-participation simply because they’re worried about the impact the decision may have on their hospital relations. It is true no health system or hospital welcomes the potential for adverse publicity that can arise if patients are balance-billed for out-of-network services.

But hospitals also understand it isn’t in their interest for affiliated physician groups to be paid non-competitive rates, since that can negatively affect the group’s ability to recruit and retain the most qualified physicians. Ultimately, electing to go out-of-network – or simply expressing a potential desire to do so – is a negotiating tactic that often yields improved reimbursement rates and potentially can lead to reconciliation with the payer down the road. But expert guidance is needed to ensure these negotiations are used appropriately.

Hospitals understandably want their affiliated physician groups to participate in major regional managed care plans and will frequently include language in facility agreements that stipulates participation in all plans with which the hospital contracts. Groups, for their part, are usually very reluctant to challenge these mandates, since they don’t want to alienate the facility and run the risk of being replaced. This is especially true if the hospital’s patients have the flexibility to receive the services provided by the physician group at another practice, such as a competing ambulatory surgery center or imaging center.

Nonetheless, it is ill-advised for groups to immediately agree to facility terms that prevent the possibility of going out-of-network. Doing so unilaterally diminishes the negotiating leverage a practice may need at some future point with a payer. To preserve flexibility as well as hospital relations, then, groups should push for facility agreement language that offers a health plan escape clause for specific circumstances; e.g., if payers refuse to negotiate in good faith, if they offer non-competitive rates, or in those instances when a payer issues notice of their intent to actually decrease the physician’s fee schedule.

Several factors must be considered before a decision to go out-of-network can be made. First, groups must determine whether the plan will pay the provider or patient if out-of-network services are performed. If it’s the provider, groups need to investigate what rates they’ll be reimbursed for specific services. Often, but not always, payment will be significantly higher than in-network rates, since plans don’t want patients to incur higher balance bills from the provider. However, if the plan’s policy is to reimburse patients directly — with the expectation that the patient will then pay the provider — groups may want to rethink the entire idea of going out-of-network, since it usually is much more difficult to collect from patients than from payers.

Physicians similarly should review their state’s balance billing laws, as these regulations in some cases can result in negative consequences for groups that go out-of-network. In other states, the laws can make it financially beneficial for groups to leave networks. California, for example, recently passed legislation that prohibits patients who use out-of-network services from being charged more than they would had they relied on in-network services. Although this might appear to be a disincentive for providers to go out-of-network, the law also stipulates that insurers reimburse out-of-network providers the greater of the average contracted rate or 125% of the Medicare rate.2

As a result, we have noted that several practices — particularly in southern California where the terms of reimbursement are typically far below the 125%-of-Medicare level — have begun actively negotiating their payer agreements. Because payers are aware of the negative financial consequences they face if a practice goes out-of-network, many are offering favorable proposals to entice groups to stay in-network.

When considering dropping an insurer, it is critical that practices communicate early and often with their hospitals and with large employer groups, since patients can be financially disadvantaged by going out-of-network if their insurance requires a higher deductible or co-pay amount. Although hospitals and employer groups typically will not overtly support an out-of-network move, they are more likely to be sympathetic if they’ve been kept abreast of the negotiations and understand the factors behind the decision.

It is also worth keeping in mind that in those instances where the hospital pays a stipend or subsidy to the practice, it may be in the hospital’s financial interest for the group to either stay out-of-network or drop out, since this would lead to higher levels of reimbursement and thus reduce the necessity of the subsidy.

Practices that elect to go out-of-network typically are required to provide 90-120 days’ notice to the plan. There can be no guarantee, of course, that a plan will change its negotiating stance once they understand the practice intends to drop the network, and groups shouldn’t count on this outcome.

Even so, it is not uncommon for payers to come back to the negotiating table with improved terms once they realize the practice is serious about leaving, especially given the notices payers are required to send out to patients regarding a group’s decision to leave the network. Assuming the new reimbursement rates are acceptable, groups can rescind their out-of-network decision at any point during the 90-120-day notice period and continue as an in-network provider.

Going out-of-network is a strategy of last resort and one that is not without risk. In a worst-case scenario, groups may alienate their hospital partners and large employer groups in the market and face the prospect of replacement. Even so, practices at the very least must preserve the option and shouldn’t be afraid to use it if all other possibilities fail.

Contact us today for assistance with your negotiations, payer contracts, or practice management strategies. 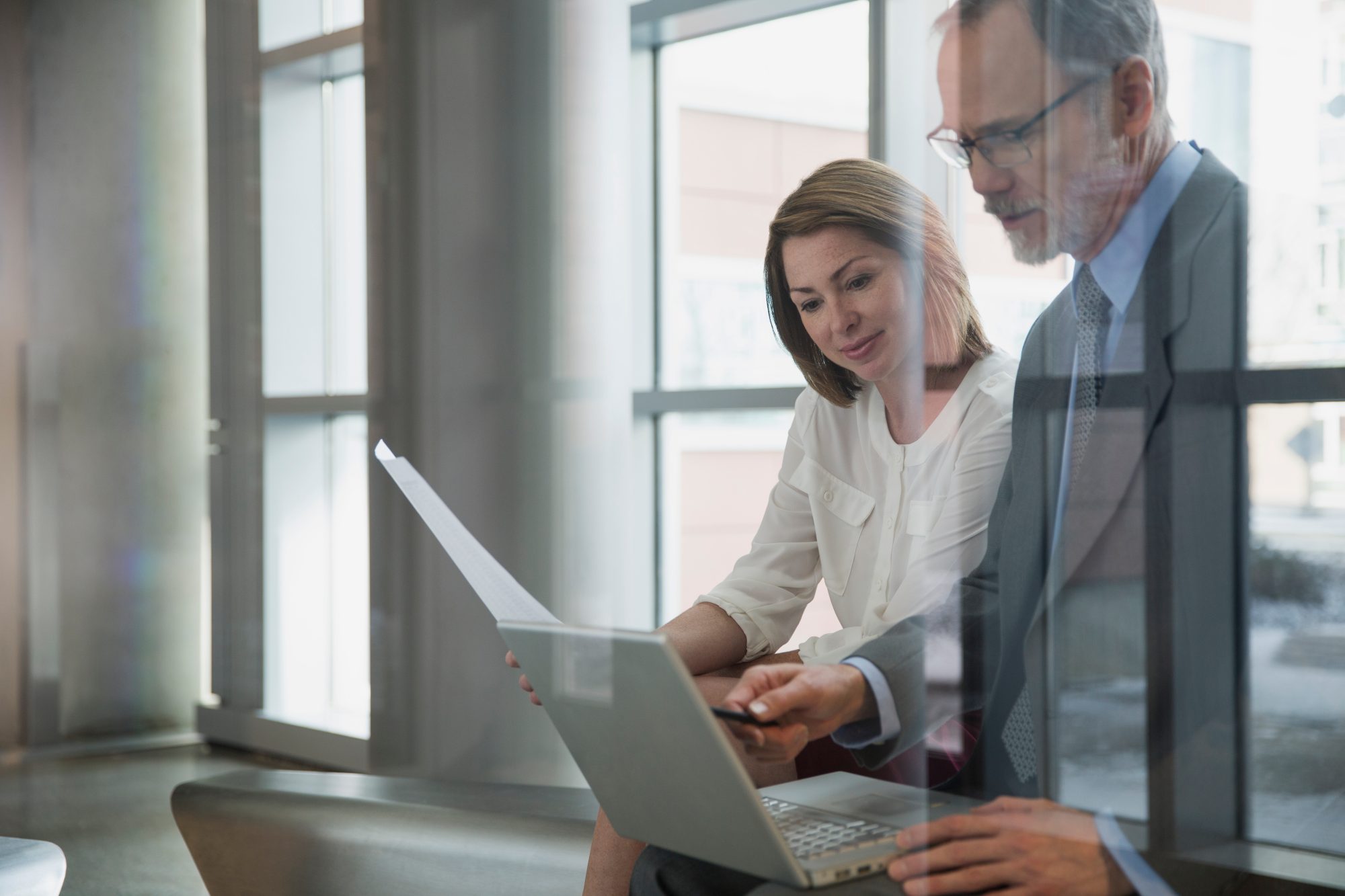 See how creative anesthesia groups can increase their revenue in the post-pandemic era and why it's vital that they find alternative strategies for doing so. As the pandemic persists, see how to create a consistent, competitive, and compliant compensation model that can attract and retain talent.

Learn more about what changes may lie ahead for anesthesia departments as providers work to regain their financial equilibrium in the wake of the pandemic.