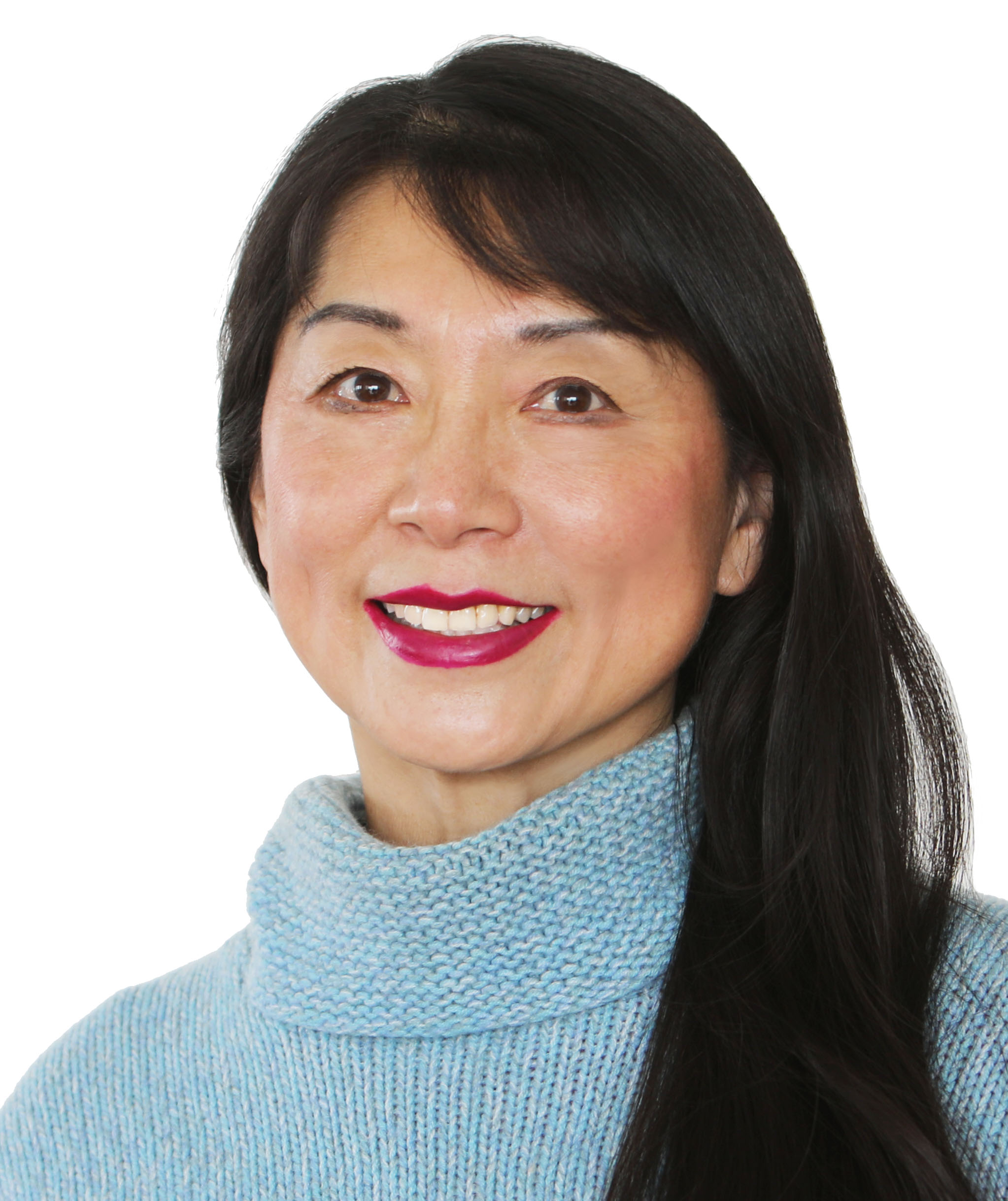 Luyuan Fang is chief AI officer for Change Healthcare. She oversees all of Change Healthcare’s AI initiatives, leads an extensive team of AI data scientists and engineers, and drives the development of new AI platform, products, and solutions.

Previously Ms. Fang was founder and head of AI Labs, and vice president of technology at Expedia Group (EG) where she led her team to deliver the EG AI platform for online travel marketplace and 20+ conversational AI products in 10 languages in under a year. Prior to EG, Ms. Fang was distinguished engineer at eBay and principal engineer and architect at Microsoft Azure and Cisco, developing innovative AI-driven products and hyper-scale cloud networking products. Earlier, at AT&T, she architected and deployed the MPLS VPN service, one of the most successful and long-lasting services in networking history.

Ms. Fang has been a frequent keynote/invited speaker in the most prominent AI and networking conferences worldwide, and an influential contributor to the IETF. She has over 100 publications, 20 IETF RFC’s, and 9 U.S. patents granted. She holds a Ph.D. in computer science, AI from Flinders University; a M.S. in computer science, AI from Brigham Young University; and a B.S. in physics from Jiangxi University, China.